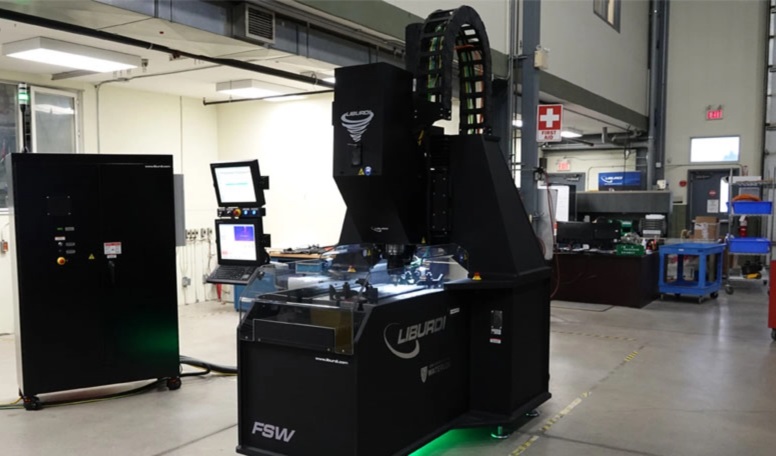 After considerable research and development, Liburdi Automation shipped their new Friction Stir Welding System to the University of Waterloo.

The Friction Stir Welding System is the first of its kind to be designed and built in Canada. The Friction Stir Welder can generate the high tool forces required to process steels while using force and IR temperature feedback for closed-loop control. Professor Adrian Gerlich and his research team at the Centre for Advanced Materials Joining (CAMJ) currently use this system on campus.